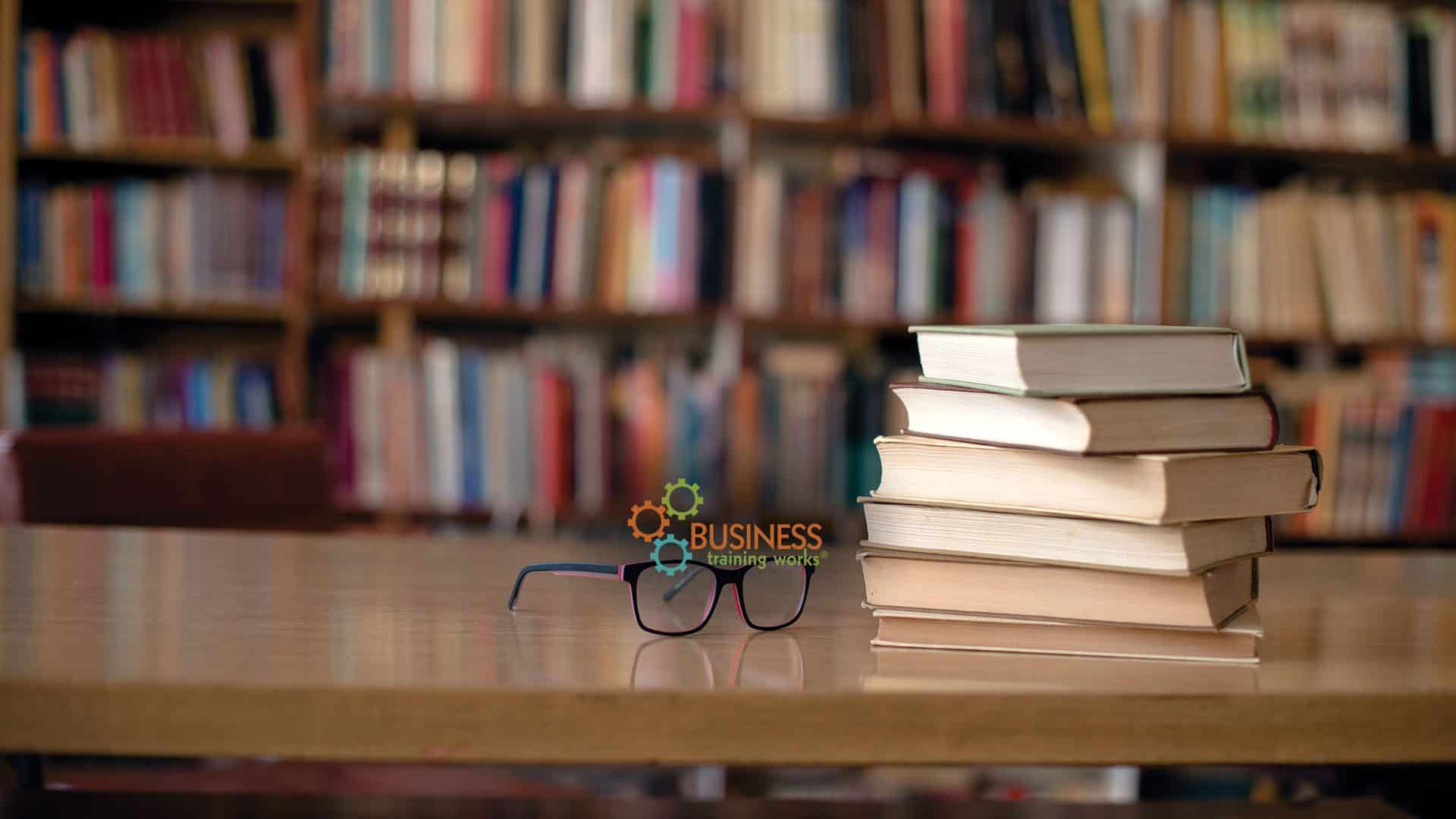 The Leadership Manifesto: Time for a Better Way of Thinking

I travel all over the world as both a trainer and a speaker, and the focus of my work is leadership development. I work with companies of all sizes: small, medium, large, and corporate giants. In doing this, I have come to a realization – it is time for a revolution in the way we think about, train, and develop leaders. In fact, let’s just scrap it all and start over. The way in which we view leadership development now is worthless. Why do I make such an outrageous statement? I see managers and leaders who are failing themselves, failing their teams, and failing their companies. Their companies, of course, failed them first by never providing the proper training for their leadership roles.

To start the much-needed revolution, it’s time for The Leadership Manifesto. Follow it and see the difference. Ignore it, and bask in the ineptitude of your leaders until your company goes down in flames, buried in the ashes of leadership incompetence.

There are six principles to follow in The Leadership Manifesto.

1. Stop promoting people to leadership roles just because they are technically competent.

Fred is a brilliant programmer who got promoted. His new position requires that he manage a team of sixteen people. However, he has no interest in leading people and probably isn’t a very gifted leader anyway. All Fred ever wanted was to do his job well, but now he has to manage a team, which is killing him slowly.

Solution: Promote people in the organization that have the technical knowledge and the potential to lead.

2. Stop promoting people and then assume they know how to lead.

Alexis gets promoted to a leadership role. She is excited and optimistic about the future but scared to death. Why? She has never led a team before, and she doesn’t know how. She won’t admit it or ask for help. She figures that since she was promoted, she’ll just have to figure out how to be a leader. Alexis goes from the frying pan straight into the fire. Her only option is to model what her managers have always done in the past. Many, by the way, were completely incompetent.

Solution: Have a comprehensive leadership development training program to get new managers up to speed.

I once met with a CEO of a small company and asked him about his current training and development initiatives. He raised an eyebrow questioningly and said, “Who would I train? Most of my managers have been here a long time.” When I mentioned the concept of ongoing development, he smiled and replied, “I hired them because they know what they are doing. Why would I have to train them? If I have to train them, I hired the wrong person.” From the expression on his face and the tone of his voice, I could tell that the discussion wasn’t going to go anywhere. He clearly did not understand and was never going to. Just because you hire a manager doesn’t mean that he or she is already a great manager. Even if they are, training always helps the people in leadership roles to grow their skills.

Solution: All leaders in the organization should have individual development plans and should receive training annually. If they don’t, they will leave and go somewhere where they can get training and development.

I have been in many organizations where I have met and observed managers who are mean, surly, demanding, rude, offensive, and specialize in striking fear into the hearts of the team members. Why is this allowed? The answer is always either “they get results” or “they have been there a long time.” Neither of these answers is acceptable or a legitimate excuse for that kind of objectionable behavior. The days of mean bosses are over. This is 2006, and leaders have to lead with influence, negotiation, expectation, and motivation. What companies don’t understand is that allowing abominable managers to keep being mean is sending employees a confusing message: “We allow our managers to treat you like dirt, but we value you still.” Yeah, right.

Solution: Mean leaders need to be put on notice that they have to change or they have to go. There’s sure to be a celebration in the employee lunchroom if the tyrannical manager gets fired, and they’ll certainly breathe easier if the manager is forced to change.

5. Stop allowing executives to think that they don’t need development.

In many companies, I hear: “Well, we can have training, but our Vice Presidents won’t attend.” Why not? “They don’t feel that they need training and if they did, it would be an admission that they have skills they need to work on.” In many organizations, attending training is viewed as a sign of weakness. What’s going on here? Just because someone attends training, they’re weak? Shouldn’t commitment to development be viewed as a strong point? Apparently not. In the leadership ranks in many organizations, this is a liability. Sad, but true. Arrogance and ego are robbing executives of development that they need.

Solution: The CEO has to model a dedication to development and insist that every executive gets training and development annually, based on specific and identified areas for improvement. When the rest of the organization sees that executives are committed to development, then they will be more inclined to do so.

6. Stop waiting until you have a vacant leadership role to identify talent.

Here is how I see it happening in many organizations. Someone in a leadership role resigns or gets fired. Panic ensues. The executives meet to see who can fill that role. Is there someone internally they can promote? Do they need to do an outside executive search? Although they seem organized, they will never admit that there is no strategy. This is called flying by the seat of your pants.

I want to see a brighter day when companies and organizations are led by leaders who are inspired, dedicated, and skillful in the way they lead their teams. Let’s tear down the old bronze monuments to arrogance, incompetence, and management by intimidation. 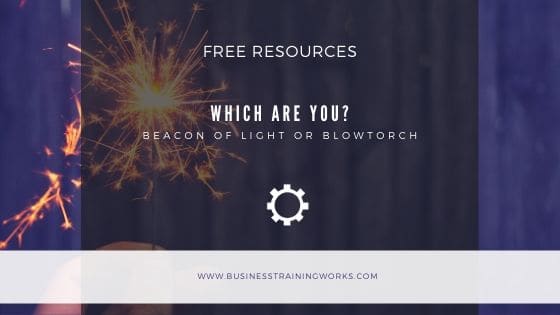 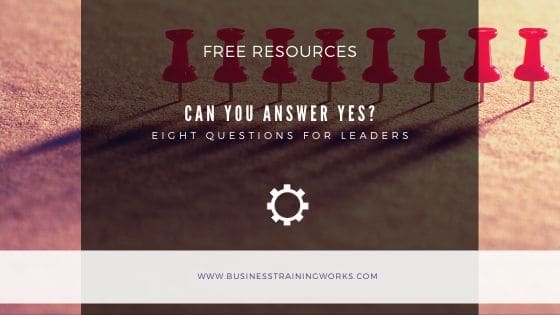 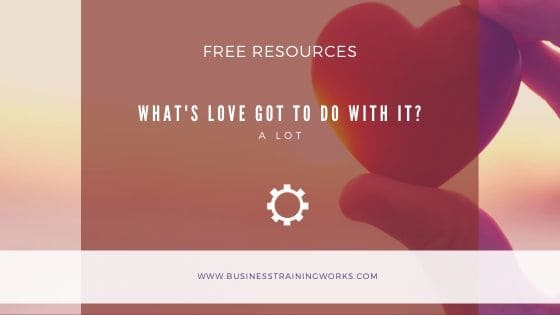 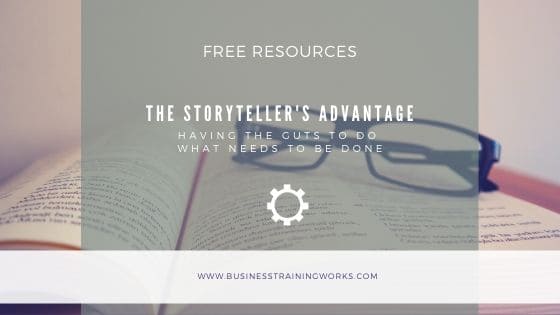 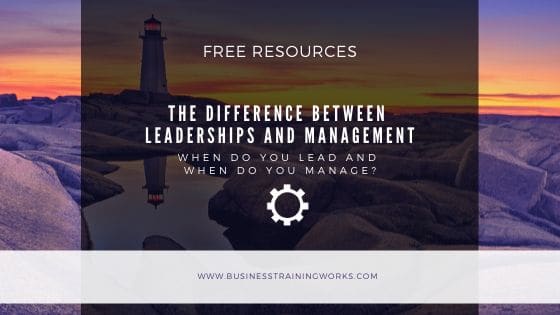 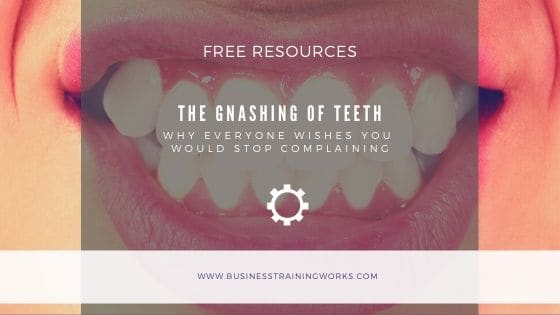 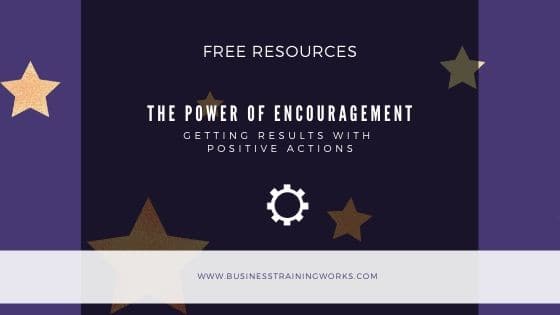 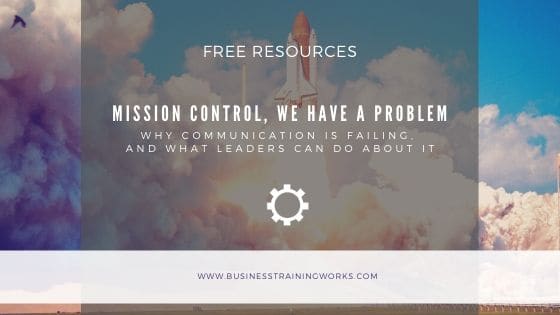 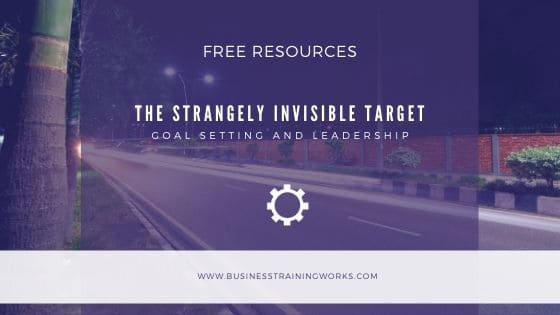 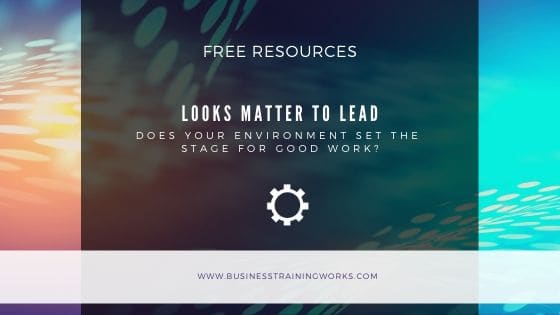 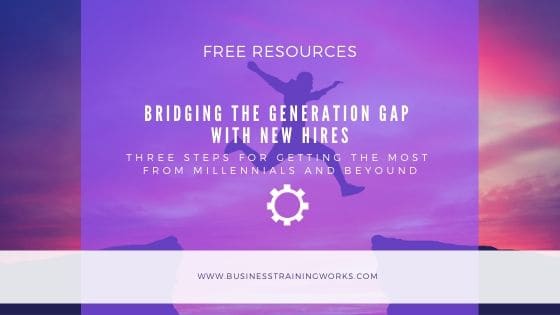 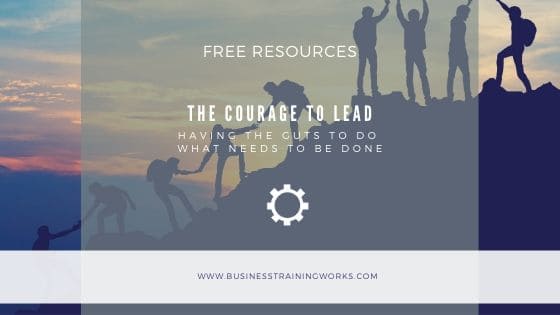 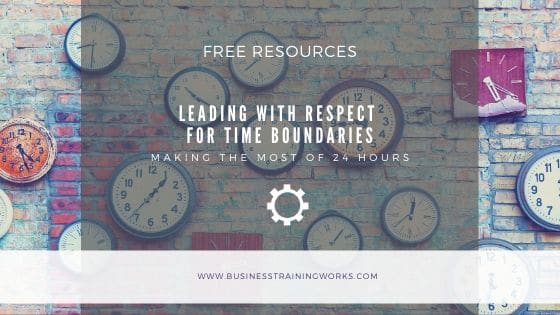